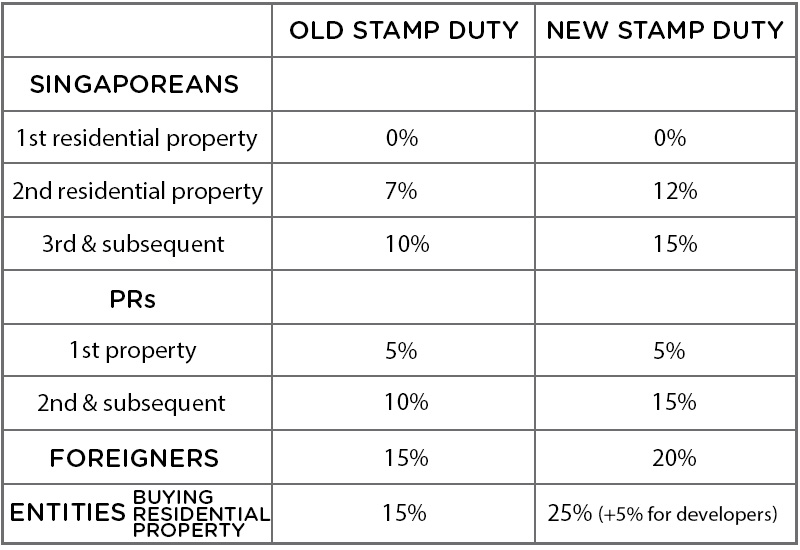 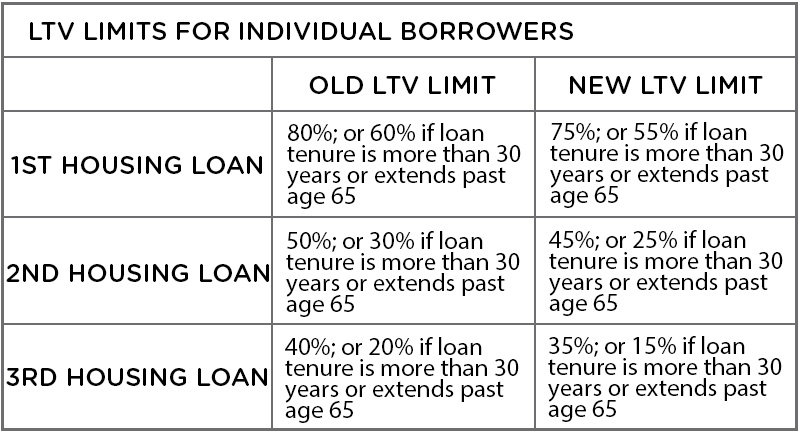 10 condos in Singapore with the most insane pools

Buying a studio apartment in Singapore: Are they good investments?