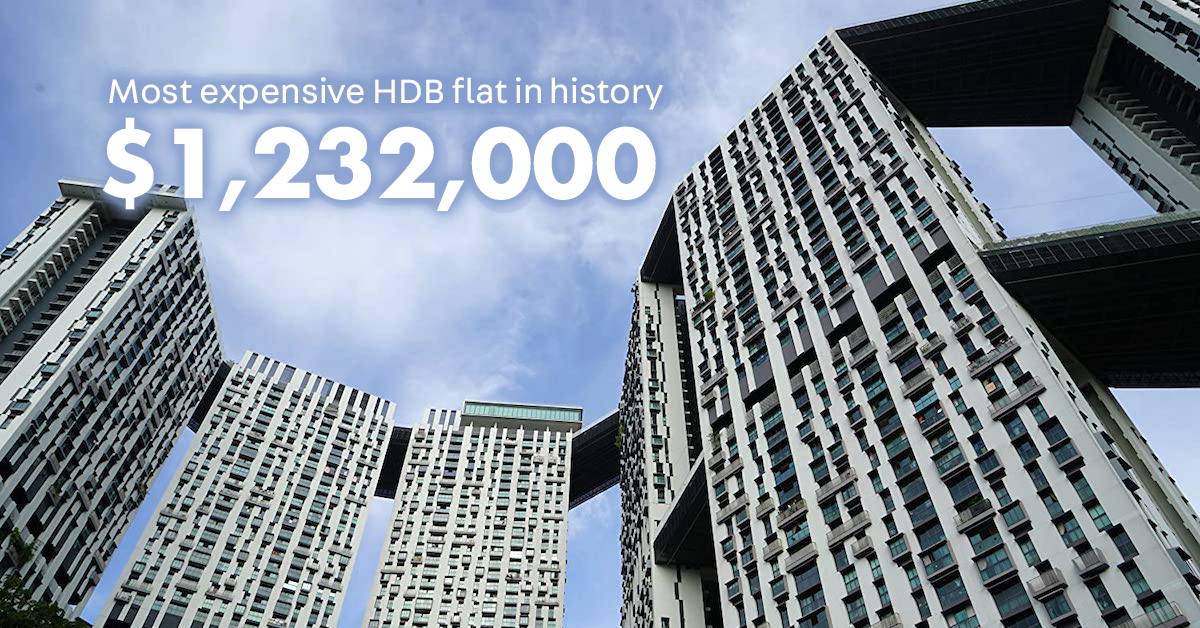 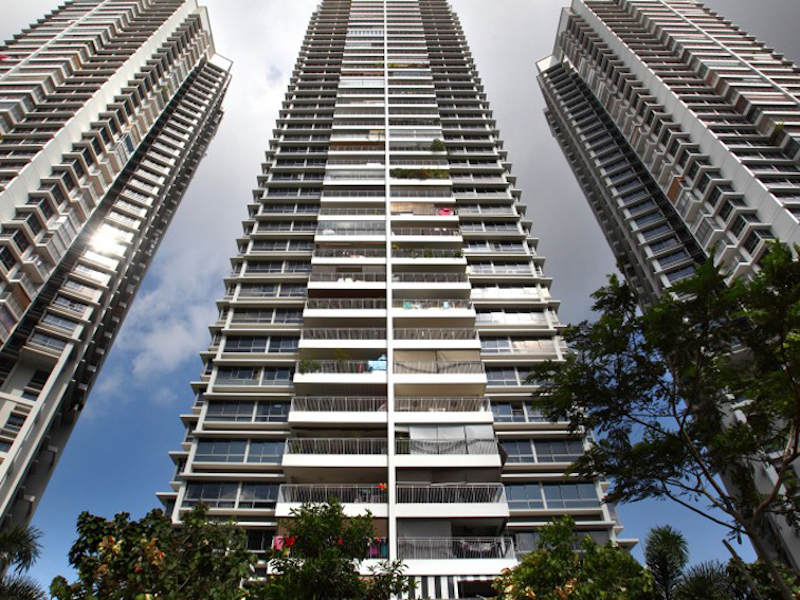 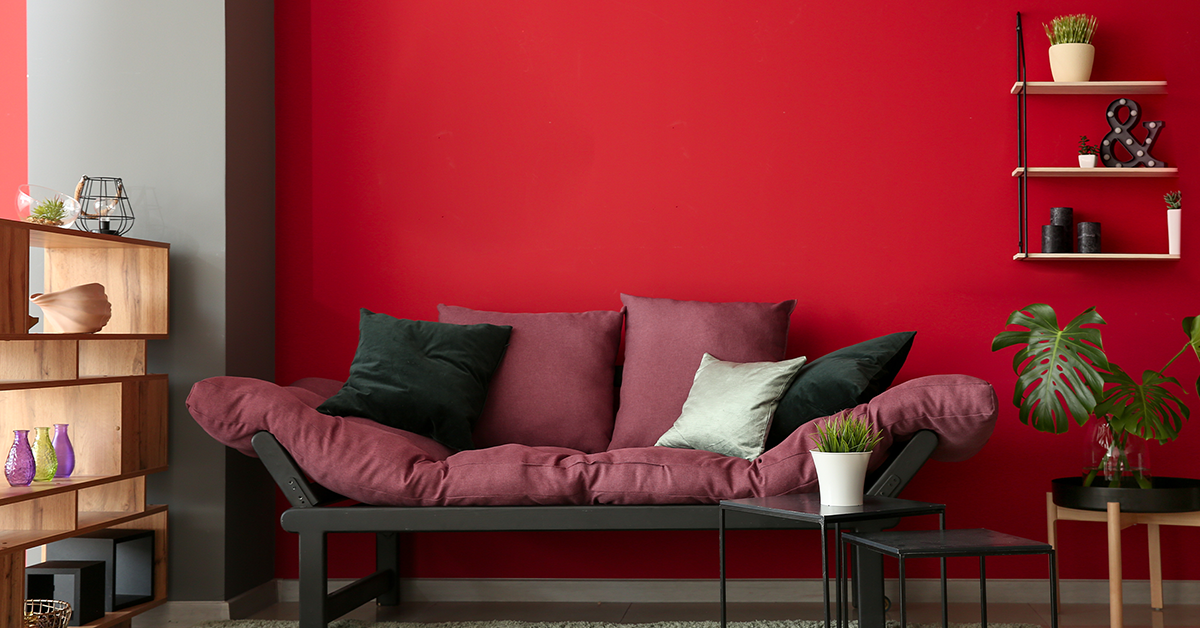 How do others afford their first HDB flat in their 20s?! And other money-related property questions, answered