Home For sale How to buy a condo Condos = good investments? 3 myths to bust before you buy a... 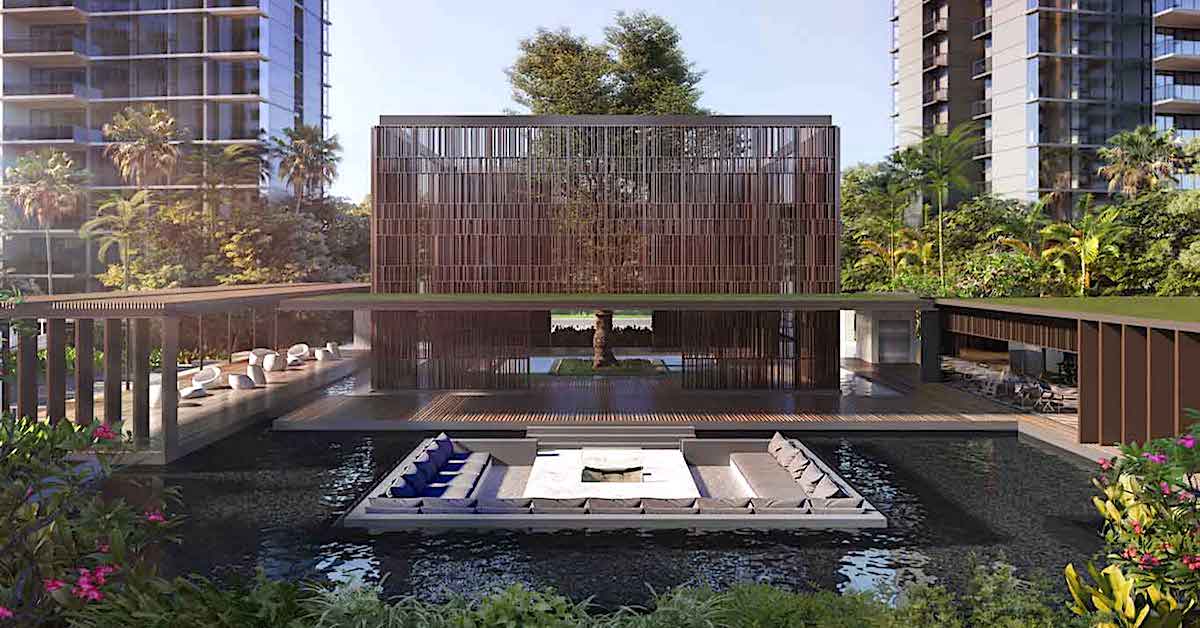 It’s a common sentiment that condos are the option if you’re looking to invest in the property market in Singapore. When we buy a condo as a home for ourselves, it’s not just a home, but also an investment asset.

But a condo is also a looooot of money. Or any property in Singapore, for that matter. So before you seal the deal, we thought we’d bust some myths to help you make sure you’re making a smart investment:

1. “I can make more profit from selling a condo than from a HDB flat.”

There are 2 main reasons why people have such an idea when buying a condo. First of all, the impression that condo prices increase by a higher margin as compared to HDB prices.

Here’s a breakdown of the profit potential of each type of property:

Sweeeet! Of course, there’s been peaks and dips along the way, but the overall upward trend is encouraging. Experts predict that prices will continue to rise – not by crazy amounts, but in a resilient manner at least – due to sustained interest from buyers who feel that private property are good assets for building their wealth.

Then we’ve got BTO flats, and these are almost guaranteed profit-generators because you’re pretty much buying at a subsidised price, then selling at the full price.

Of course, such cases are anomalies, but if you’re hoping to be one of these lucky ones, keep your eyes peeled for news of BTO launches along the Greater Southern Waterfront. Prime downtown location, super valuable. Waterfront living, super valuable. Don’t say we didn’t share.

Resale HDB flats, on the other hand, stand less of a chance at reaping mad profits. Prices of resale HDB flats have increased about 17% over the past 10 years, but remember we still gotta take into account the costs involved in buying and selling, inflation and all that profit-eating stuff.

Prices HDB flats in mature estates, in particular, have more or less hit a peak. For instance, the average prices of a 4 and 5-bedroom flat in Queenstown last year were $708,000 and $830,000 respectively. Real talk: If you’re going to buy a flat at that price, there’s not much more potential for prices to appreciate.

What we’re saying is, whether you’re buying a condo or a HDB flat, your profit potential can lie anywhere in the spectrum of “nope” to “we’re gonna be rich!!!!!!”, so be sure to do plenty of research.

In an economic downturn, condo prices will take a much greater hit as compared to HDB prices (in fact, the HDB market was resilient even to past epidemics like the SARS outbreak in 2003 and the H1N1 outbreak in 2009-2010, and even in the current Covid-19 pandemic).

On the flip side, when the economy is doing well, condo prices tend to rise more sharply in response too.

Which means if you time the market successfully, there’s plenty of potential to buy at a low price in a poor economy, then sell at a higher price in a better one.

If this “buy low, sell high” tactic is your main profit strategy, ensure that you have the holding power to wait out the economic cycles.

2. “Only condos in more central regions are good for investments.”

A tip from PropNex’s Group District Director Matthew Lam: To identify condos (or any property, actually) with high profit potential, keep up to date with the government’s transformation plans for various districts through Singapore’s Master Plan and Urban Transformation Projects.

There are investment-worthy condos in the central regions as much as there are elsewhere. When The Sail @ Marina Bay was first launched back in the early 2000s, its $800 psf price was considered expensive; but the transformation of Marina Bay has skyrocketed the average price of a unit to over $2000 psf. We’re talking more than a 150% increment!

Over in the East side, the new Parc Esta sits right opposite Eunos MRT Station, close to the swanky new Paya Lebar Quarter Mall, amongst other new developments. Priced at an average of $1,690 psf, some regarded this as a steal, predicting that prices would already rise considerably by the time the condo reaches completion. This condo was one of the best selling new launches in 2019 due to its promising profit potential.

Furthermore, if you’re buying a condo as a rental property, condos in the ‘burbs might actually be more in demand. A 2019 URA revealed that private properties in your good old heartlands like Punggol or Woodlands had a vacancy rate of only 4.7%, while the ones in the central regions had a vacancy rate of 6.9%.

Meaning to say, it might actually be easier to earn rental income from a less centrally located condo – and plus points that these are more affordable to buy, too.

3. “The higher the rent I can charge, the better.”

Of course more is more when it comes to income, but other than looking at the nett amount of money you’re raking in, you also want to consider rental yield: the rental income as a percentage of your property’s value. The higher the rental yield, the better – the quicker you’ll be able to earn back the value of your property through renting out.

A pro tip: If your main game plan is to generate rental income, it’s almost always wiser to go for a 99-year leasehold condo. All other things being equal, leasehold and freehold condos are worth the same in rent, but leasehold condos come cheaper, meaning your rental yield is higher.

Investing in a condo in Singapore

There are tons of factors to take into account when buying a condo with investment in mind: How’s the location? What’s the buying price, and how long are you planning to hold on to it before you sell? Are you renting out in the meantime?

While planning for all these, also know what is in the market – check out condos for sale on Carousell! 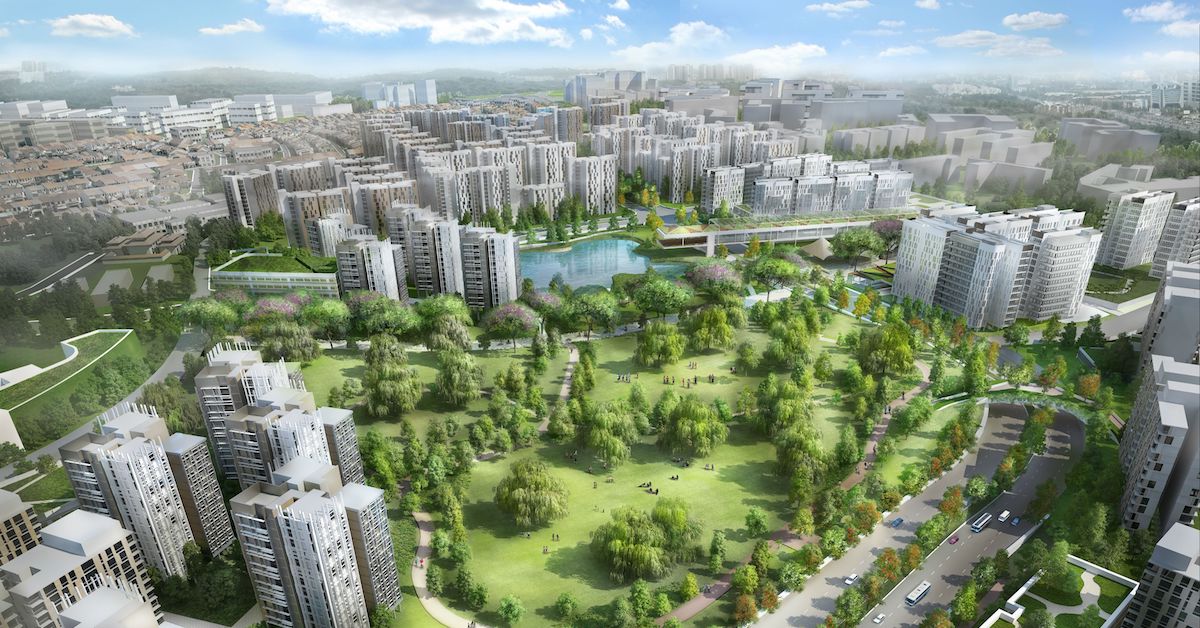