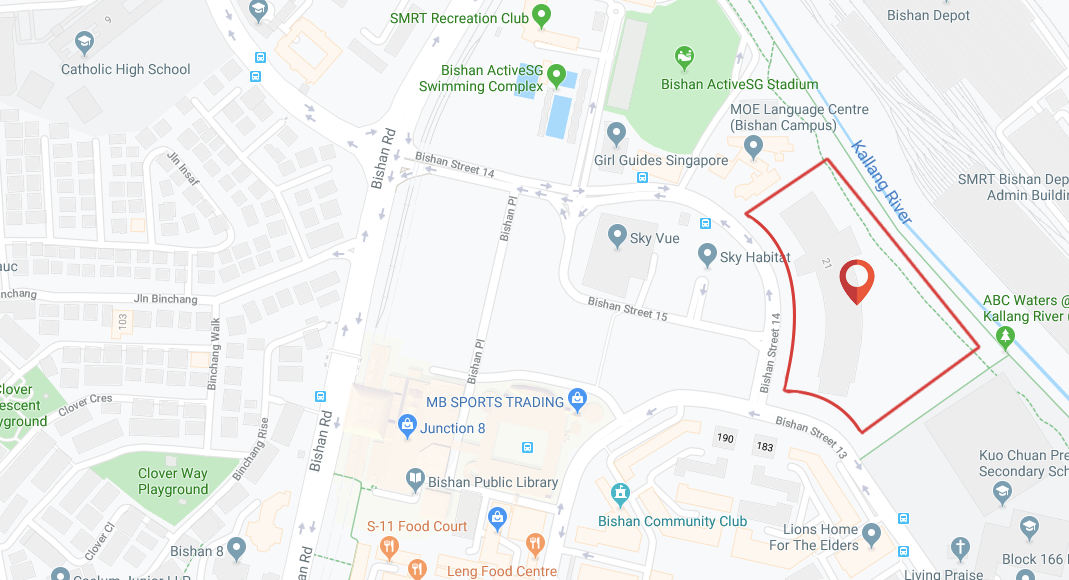 Living together as an LGBT couple: How to rent or buy a home in Singapore