I first heard about Carousell when I was in the army. A friend of mine told me about how easy it was to sell on Carousell, so I figured I’d give it a try.

Before I found Carousell, I was always the buyer and had never imagined that I could be selling. And so, my room was in a constant state of mess. There was one Waffle maker, an impulse buy, and a bunch of spare iPhone cables scattered around the room. 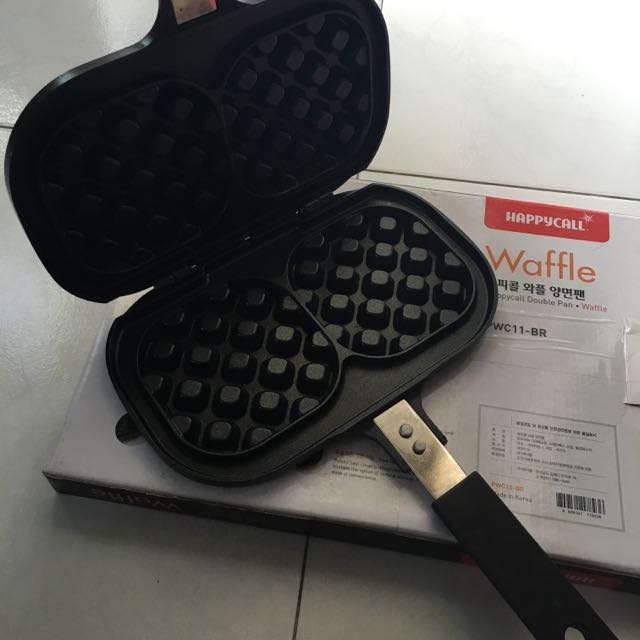 At first, I was really skeptical about successfully selling on Carousell as I couldn’t think of anyone who would want to purchase a secondhand Waffle Maker… I mean seriously, its a Waffle Maker. But my doubts were quickly quashed as I was able to sell the waffle maker and some iPhone cables within a week!

This was the start of my decluttering journey. I started to go through my room – clearing tables, cupboards, wardrobes and then listing all the stuff that I didn’t use anymore on Carousell. And before I knew it, I’d sold two sweat pants, four shirts, and a whole bunch of electronics items! 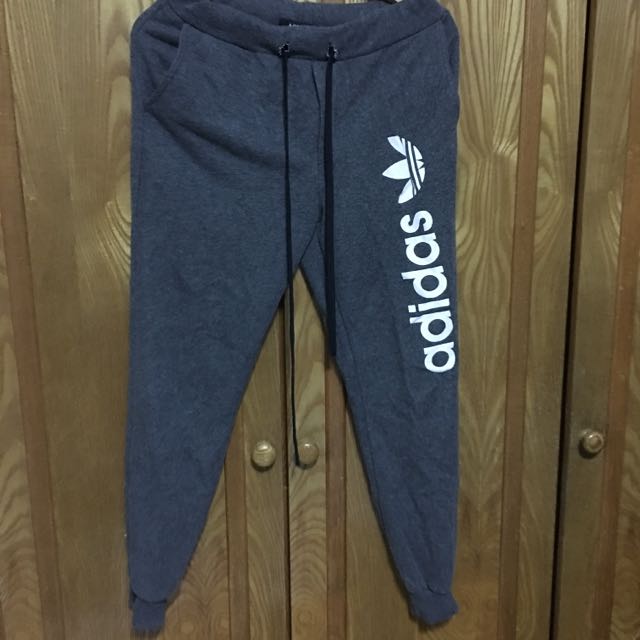 The great thing about Carousell is that it is never short of bargains for secondhand items! During my army days, I really needed to blow off some steam over the weekend so I decided to buy an Xbox 360. I managed to find one at $180 with five games, two controllers, and a Kinect! This was truly a steal as a year later, I sold the exact same set for $160.

$20 for a whole year worth of fun and laughter with friends and family – now that’s a good deal! 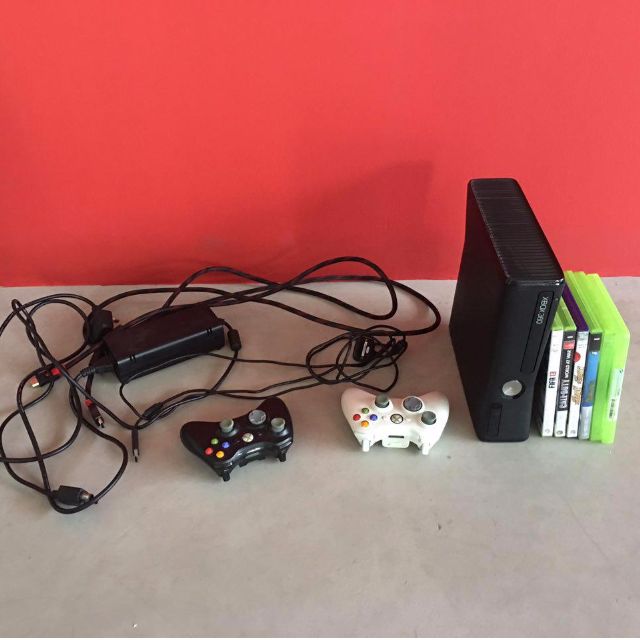 Carousell has pretty much developed into a lifestyle for me. Whenever I’m out shopping for my new phone, consoles, toys, and especially board games, I always check Carousell first to see if anyone is selling their new/used set for a cheaper price. And then a year or two later, when I decide to move on, I know I can always sell it off on Carousell and not lose that much money.