Guardians of the Galaxy Vol 2 comes out today, and it got me thinking of superheroes. One of the things that really stuck with me from Guardians is the way Star-Lord’s character was just a regular kid who got whisked away by aliens and was turned into a superhero.

Now as a kid, did you not have similar fantasies of being a superhero? I certainly did, and now that we’re older and have adult-level spending power, there are certain things out there that you can do to live out those superhero dreams of yours – even if it’s just for one sweet, sweet moment.

For starters, you can buy yourself a Star Lord mask, but there are so many other more exciting ways to fulfil those fantasies!

When I was a kid, ninjas were just about the coolest. Mind you, this was before ninja turtles and Mortal Kombat. This was way back during the ninja craze of the 80s with ninjas like Michael Dudikoff and Franco Nero – really authentic depictions of ninjas by Western actors with limited martial arts abilities wearing black costumes.

Nevertheless, I was hooked on the idea of being a ninja.

So it should come as no surprise that when I got my first credit card, the first thing I did was log onto the Internet to buy a ninja costume from some silly website like www.realninjacostumes.com or something (you can find cheaper versions on Carousell). Everyone said it was a stupid idea, but I did it anyway.

Yes, I looked ridiculously stupid. Yes, I only wore it only that one time. Yes, now it just takes up space in my closet.

But I fulfilled a childhood dream, and I did it for USD30. How often can anyone make a claim like that? I have zero regrets!

2. You will believe you can fly

Okay, who has honestly not ever pretended they could fly? Who has not tied a towel around your neck, and dashed around your home with one arm outstretched? If you say no, then you’re lying! Superman’s ability to fly has been on every kid’s wishlist at some point or the other, and remains one of the most popular super-powers among kids today.

But you know what? You can fly! And not by sitting in a crowded plane, but actually floating unassisted in mid-air!

Sky-diving might be notoriously expensive, but there’s an alternative for you: the iFly wind tunnel at Sentosa island. For about $100, you can go into a wind tunnel and be blasted by so much wind that you will literally fly.

My daughter’s 4 years old and constantly running around her room pretending to be Superman just like I did. When she’s old enough, I’m definitely taking her to fly!

3. Save the day with your wits

One of the most relatable superheroes is Batman… mostly because he doesn’t have superpowers like flight, super strength, or the curiously-specific ability to make playing cards glow and explode.

What Batman does have is keen detective skills, which he uses to solve crimes and get himself out of cunning traps.

Luckily for us, that is something we can now recreate in a safe environment, thanks to all these Escape Room games opening up everywhere. Now you can try to escape from zombie-infested hospitals, escape from space stations that are moments from self-destructing, or escape from my mother-in-law’s place on Sundays.

What’s the best thing about being a Jedi Master, aside from using Jedi mind tricks on your crush? Swinging those sweet lightsabers around and being a total badass. Now you can find a ton of lightsabers on Carousell, ranging from cheap plastic versions to expensive display-worthy metal replicas. I mean, look at this one: 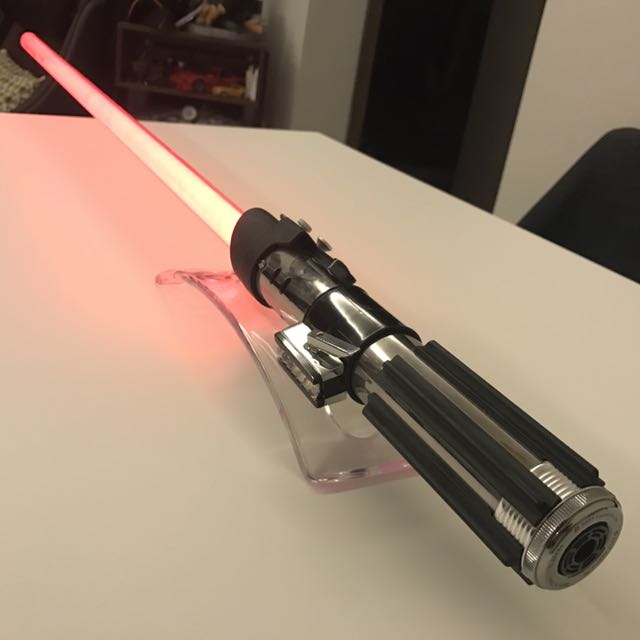 But you know what’s cooler than randomly swinging a lightsaber around, pretending to be a badass? Knowing how to swing a lightsaber in combat, and actually being a badass!

That’s where The Force Academy comes in, with classes on proper lightsaber techniques and regular dueling meetups. Check out the video below:

This is a Star Wars geek’s wet dream come true!

What makes superheros so admirable? In the end, it’s not because they can fly or spontaneously combust, but because they save the world.

Maybe you can’t diffuse a time bomb, or defeat an army of invading aliens… but you can do your part to protect the world by recycling, reducing waste, and reusing old things when possible. It might not be as glamorous, but it’s the most consequential option on this list! 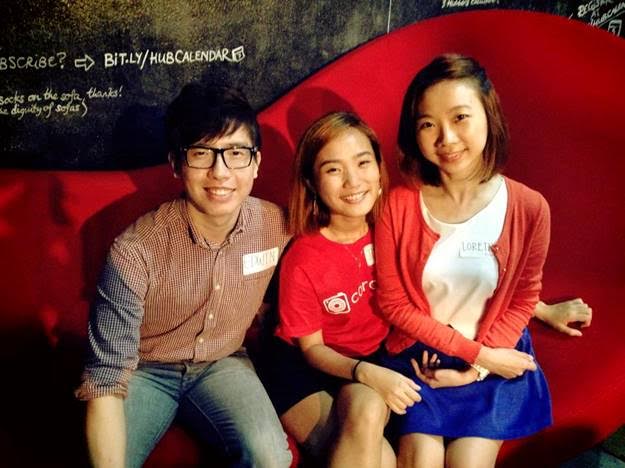