These days, it seems everything is a reboot. Movies, TV shows, songs, and even toys. Sometimes, the reboot is great and makes the toys that much cooler, but sometimes, you kinda wish they just left the classics alone.

With the new Power Rangers movie coming out and triggering a trip down memory lane, some of us toy collectors in the office started talking about our favourite toys and how they’ve changed in the past decade or so.

If you like any of these toys, you’ll be sure to find a bunch of them, in their classic and new forms, in Carousell’s Toys sub-category. 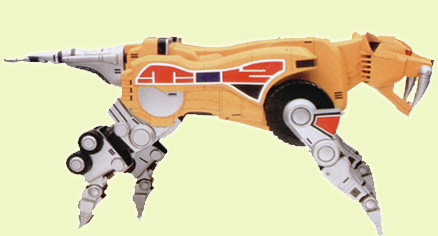 I have to admit, I wasn’t really a big fan of the original Power Rangers or its toys. The Zords seemed to be crappier versions of Voltron, and all in all I was more of a Transformers and Robotech sort of kid.

The rebooted toys definitely look like they’ve been given the Michael Bay treatment but despite that, I think the new toys look more like something I’d play with. If I was still a kid, that is, cos like I don’t play with toys anymore. Honestly. 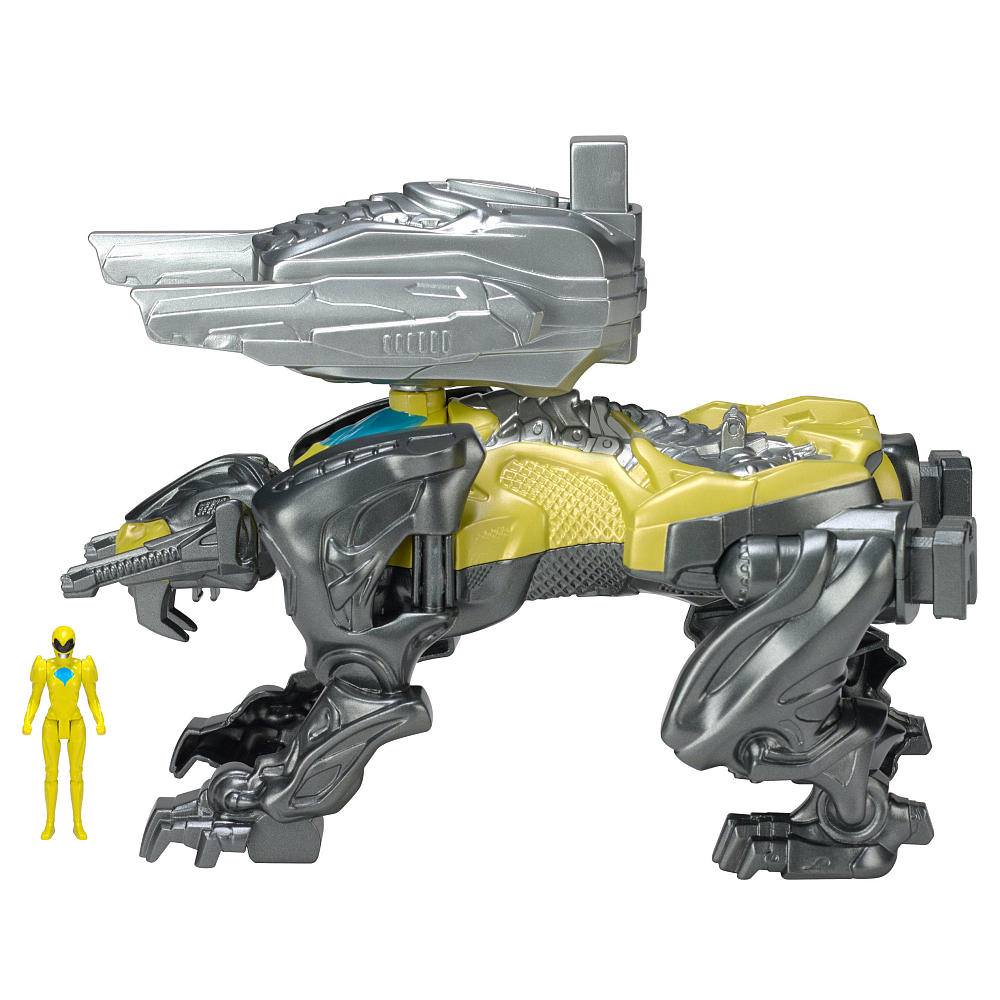 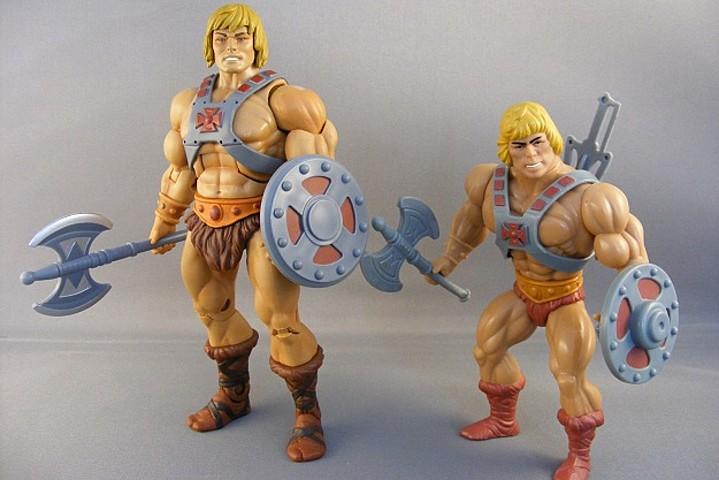 The original He-Man was pretty much the first set of action figures I remember owning as a kid. That just gave away my age, didn’t it? Anyway, He-Man, and pretty much every single toy in that range, had the same body shape which had this silly ape-like proportions with stumpy legs and an oversized chest.

Compare that to the new figures, which have all the charm of the original design but none of the silly proportions, and I have to say I’d rather have the new ones. Okay, I’m a bit biased but the Ninja Turtles were awesome. I couldn’t really decide what to make of them when I first saw one, because as much as I loved ninjas (they’re cool, and by cool, I mean totally sweet), this was also a turtle. I’ve since realised the error of my ways and embraced ninja turtle greatness.

So imagine my shock when Michael Bay decided to work his magic on the ninja turtles. I can’t… I just can’t. 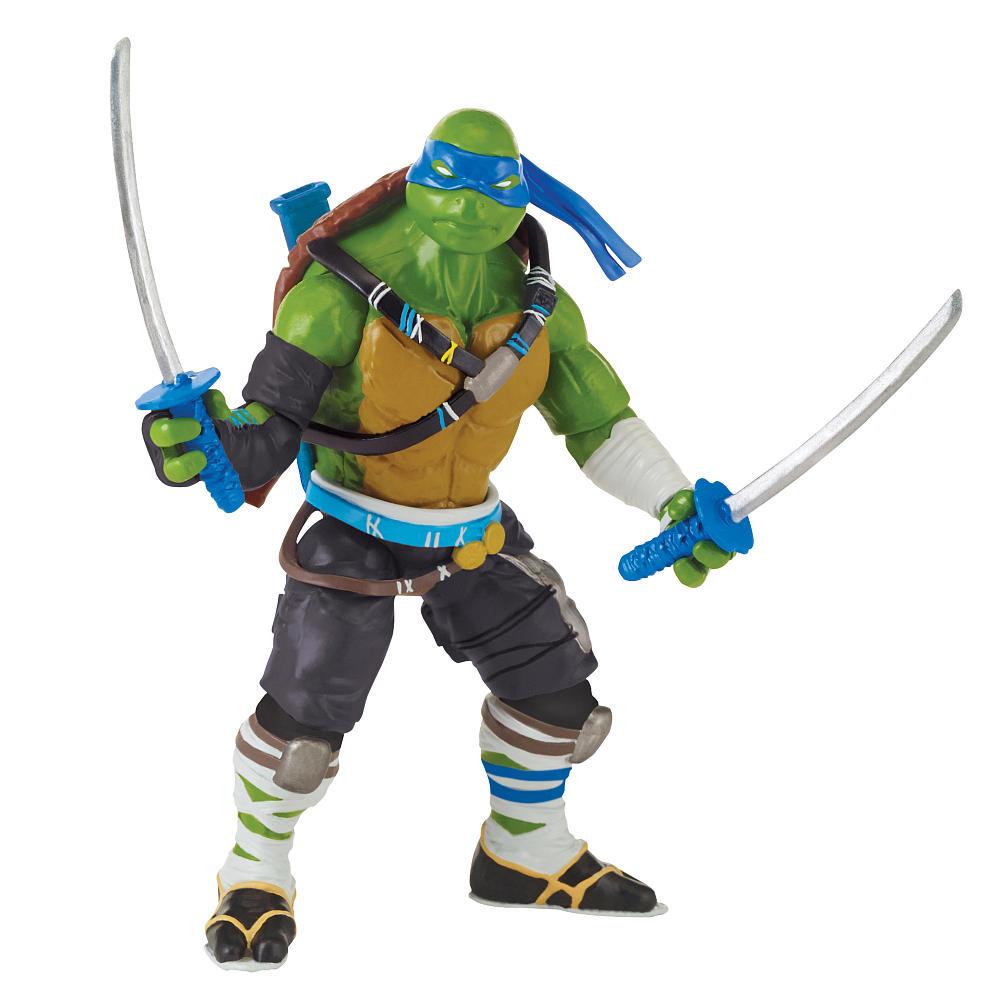 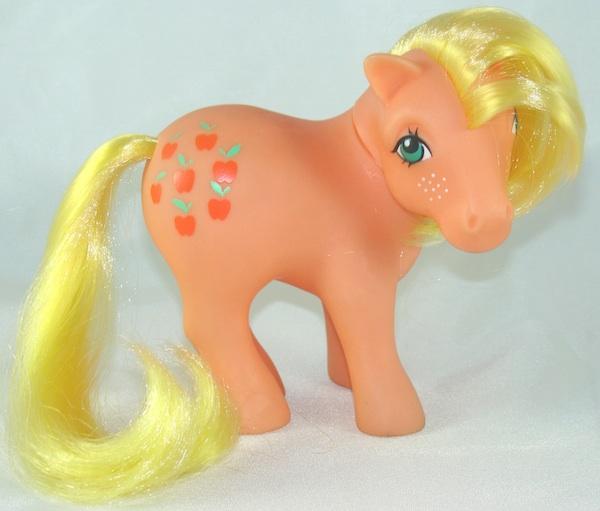 I wasn’t a Brony or anything, so I wasn’t a big fan of My Little Pony when it first came out. But since my daughter turned 3 and became a fan, I’ve had to catch up on my MLP knowledge.

One day, wifey and I decided to look for classic Ponies on Carousell to give our kid a piece of our childhood, and that’s when we suddenly realised how much weight they’ve lost. It’s like the original ponies were body-shamed into celebrity diets and stairmasters. 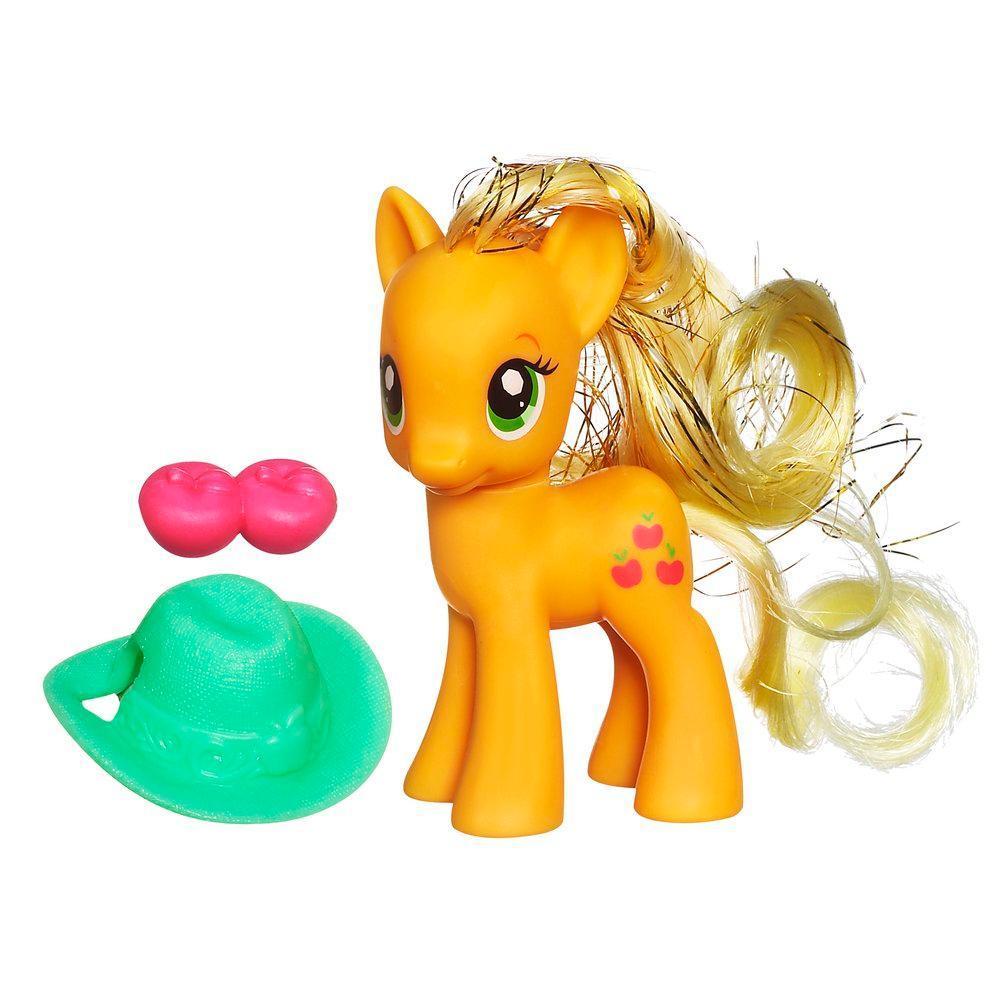 As much as I enjoyed the rebooted Transformers (well, just the first and third movies), I have to say that when it comes to the toys, it’s G1 all the way, baby! 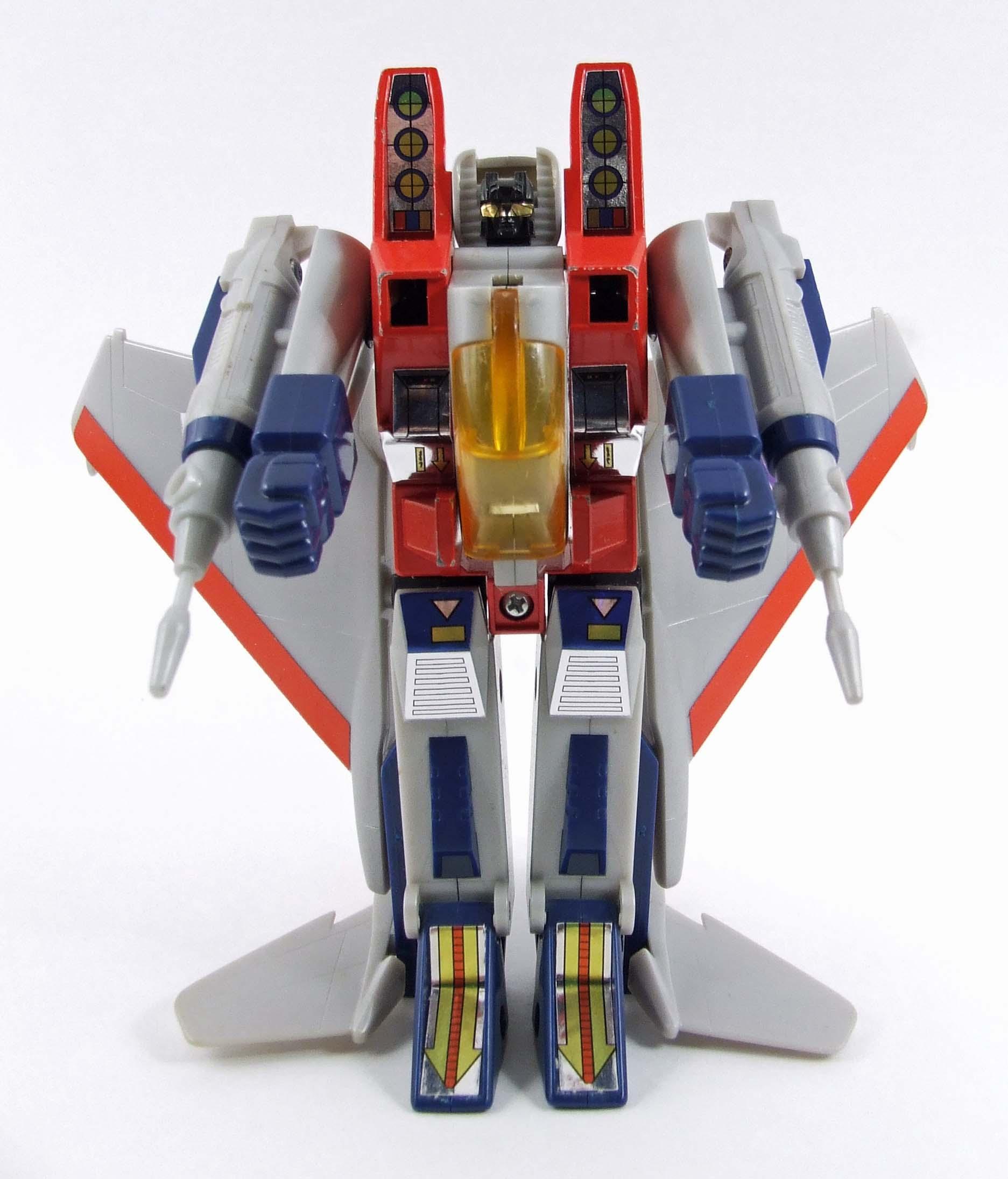 There’s this old phrase that goes: “If it ain’t broke, keep selling it.” That’s pretty much what they did with the Care Bears, but there’s really nothing wrong with that, is there? The colours are a bit brighter, their belly emojis are a bit bigger, but otherwise it’s old school Care Bear charm. 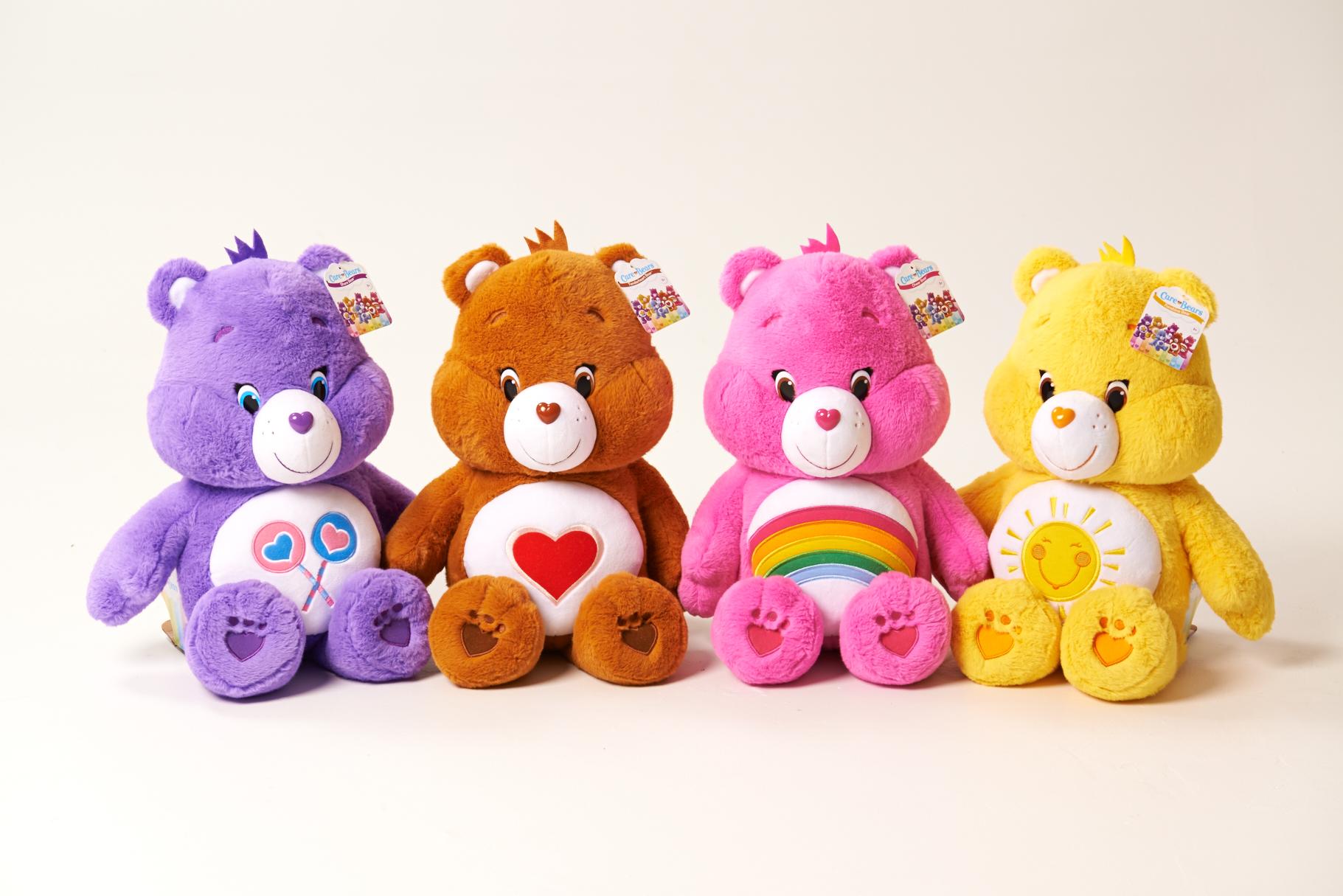 Okay, here is the toy franchise that totally changed the way Hollywood looked at merchandising. After all, George Lucas famously made enough money from selling toys from the first Star Wars movie that he never ever had to ask another movie studio for money again.

But I have to say, the original toys weren’t the greatest in the world. Just look at Darth Vader and the plastic cape that makes him look like that creepy guy in the alley wearing a trench coat. 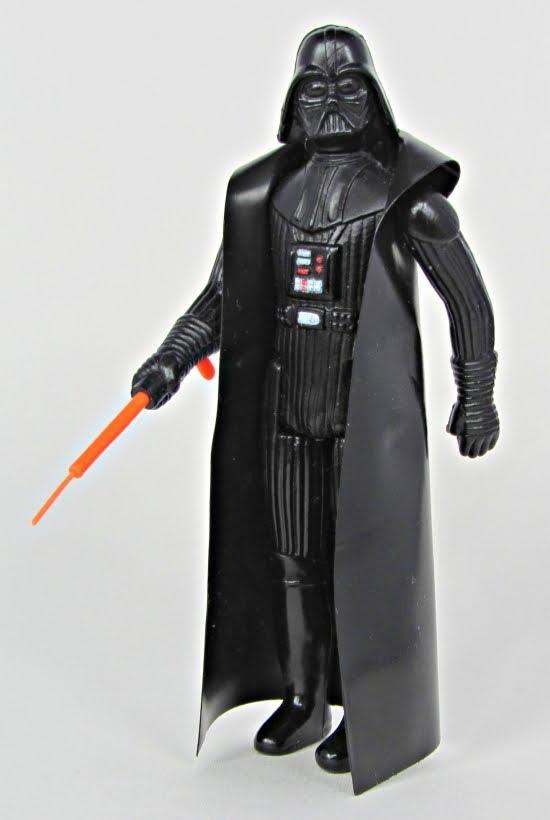 The toys have definitely improved since then. Now the variety is so amazingly huge, from kids cartoon versions to ridiculously expensive statues.

But still, those original figures paved the way for a $27 billion toy empire so silly plastic cape or not, they made history.

Then in 2014, Hasbro took over the license rights and the Disney princesses finally got individually sculpted bodies and more personality. As the father of a young girl, I totes approve! 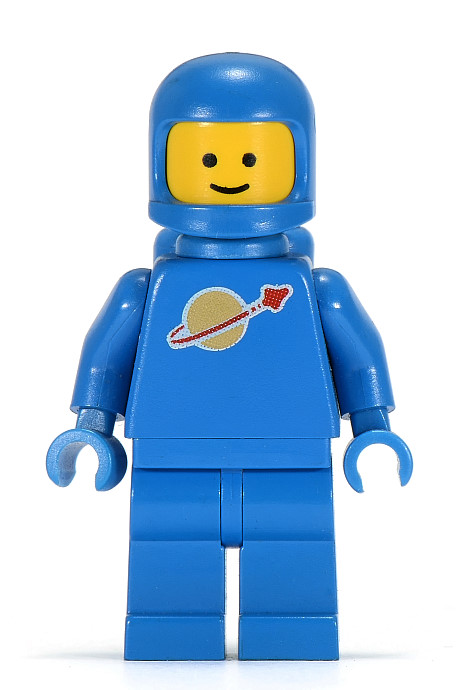 I honestly can’t tell you which I prefer, because there’s just so much nostalgia and charm to the old classic generic sets. I mean, how awesome was it when you saw Spaceman in The Lego Movie?

Here’s another recent reboot. Luckily, like He-Man the new toy keeps the aesthetic design of the old classic but updates the construction to make it less blocky and chunky.

I wasn’t a big fan of Voltron then or now, but I have to say the new one looks much better.