When my daughter was two years old, she developed an interest in photography after observing how we liked taking photos of her with our mobile phones. While that’s great, it also meant she liked snatching our phones and using them as digital cameras. 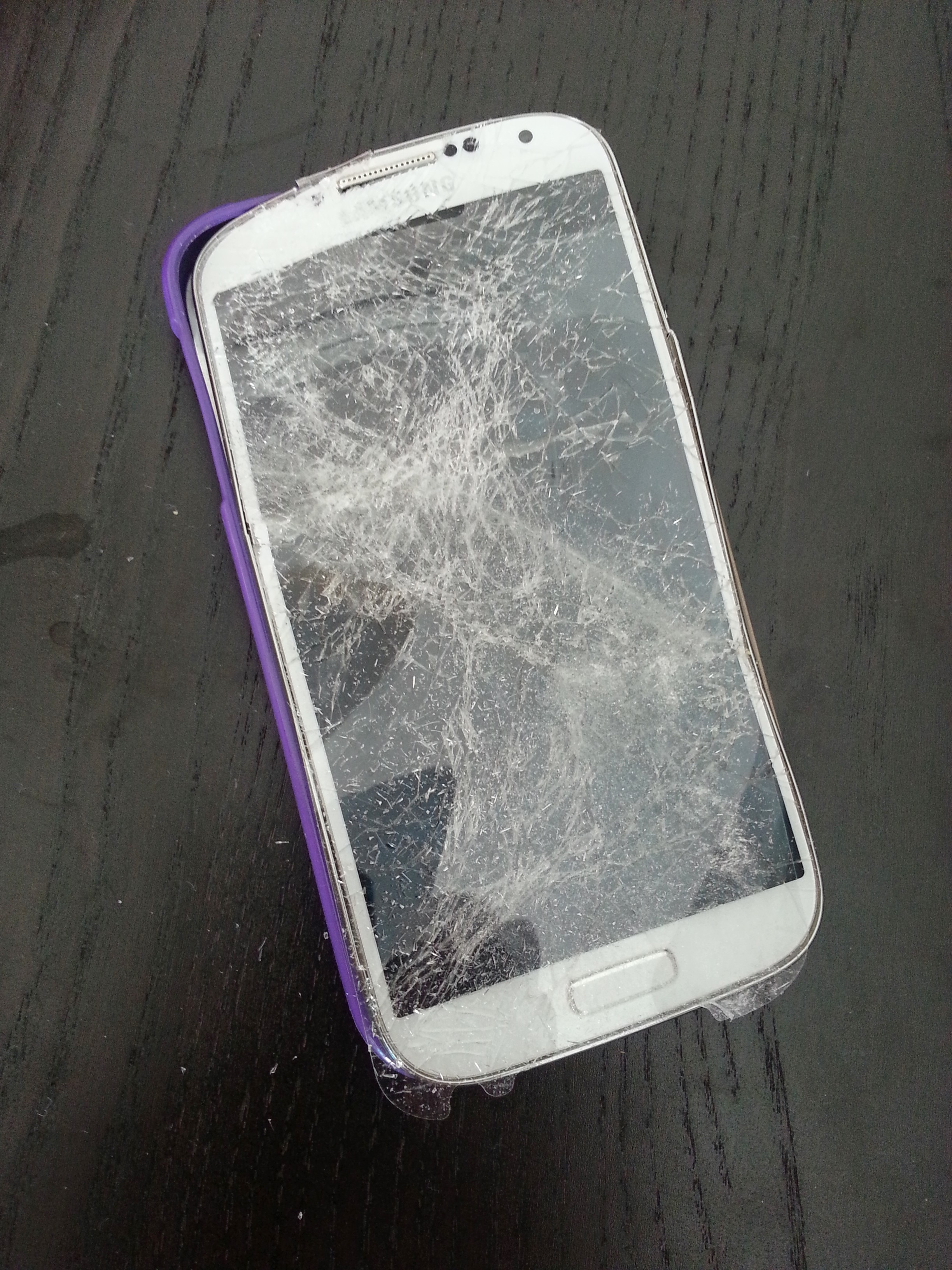 Gross sticky fingerprints and paint smudges aside, there was a real possibility of our phones being dropped and damaged! My wife had accidentally destroyed her Samsung S4 not too long ago, so that memory was still painfully fresh and my bank account was still coming to grips with it.

First off, a brand new camera of her own was out of the question. Modern digital cameras like the Sony A5100 or Nikon Coolpix S6500 cost anything from $100 to $500 – a bit too much for a sacrificial toy!

Kids toy cameras like the VTech Kidizoom can cost almost $100, which is a little bit too much for a two year-old who was still developing her fine motor skills.

The answer to our problem came in the form of an old camera I found on Carousell. The Canon PowerShot A95 was an 11 year-old camera at the time, and it takes crappy blurry photos by today’s standards and you probably can’t imagine anyone wanting to buy this camera.

But it doesn’t matter. It still works, it entertains my kid and encourages her to take photos (even if it’s mostly shots of our knees), and most importantly, it was only $10. That’s like an extra-value meal at a fast-food restaurant. 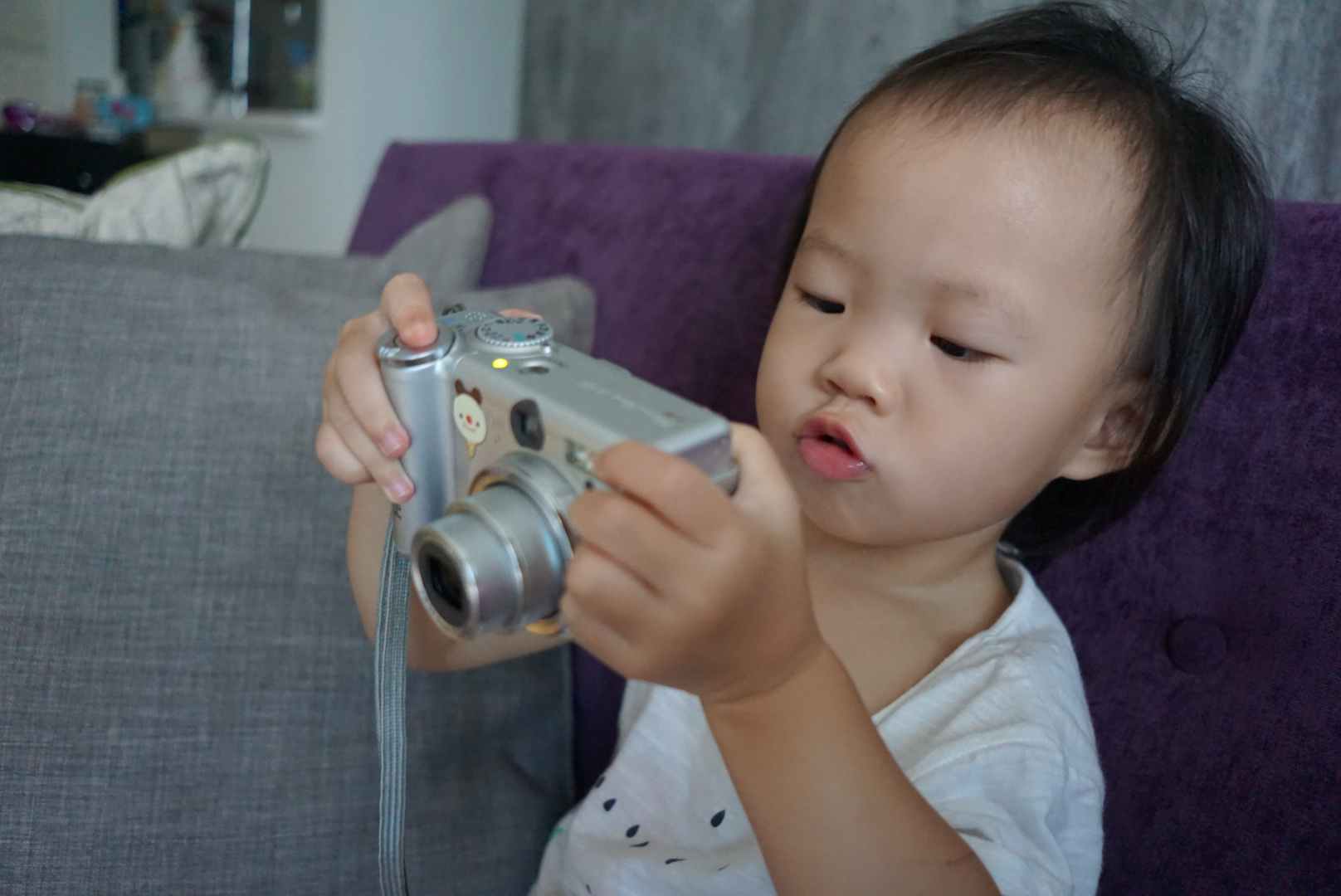 My kid ended up playing with that camera a lot. We’d bring it along when we went to big family gatherings, or she’d just take it around our home and snap photos of us or her toys.

After I joined Carousell, one of our co-Founders Siu Rui told me the story of his old MacBook, an early sale of his using Carousell. It was a pretty old and sluggish MacBook so he wasn’t sure if anyone would be interested in it, even if it was just $400.

He ended up selling it to a man who was buying it for his daughter. He explained to Siu Rui that to him, he wasn’t just buying his daughter a MacBook; he was giving her access to the Internet and all the wealth of information that it promises! So what if it’s a bit slower than newer MacBooks?

Ask around the office and you’ll hear plenty of stories like this. A lot of old stuff that we think are useless usually turns out to be useful to others for a variety of reasons that we would never think of.

It made me think about all those old phones I’ve got in my drawer, the so-called “back-up phones” which I have never once had to use after their retirement. It’s probably time to list them on Carousell and give them a new lease of life with someone that would appreciate them.

We’re often so caught up in the fast-paced nature of consumerism that we forget that golden idiom “One person’s trash is another person’s treasure”. This is so true, especially for preloved tech gadgets! A Day in the Life of the People’s Team Lead at...