Buying a new ride soon? Noice. Ever thought of adding electric or hybrid cars in your search too?😉

If “Uhh, what?” is your first reaction, you are not alone. They may sound like futuristic cars from the year 2050, but we swear that they’re starting to hit the roads soon. While electric and hybrid cars are not yet as common as its gasoline-run cousins in Singapore, more people are starting to see them as promising alternatives. Imagine not spending a crazy amount on fuel anymore and having zero harmful emissions as compared to a typical car! We’ll be building a better and cleaner world for our grandchildren just by switching to electric.

Whether it’s the first or nth time you’ve heard of the idea, it looks like electric and hybrid car innovations could be the norm sooner than we think. We’re here to tell you more about the basics:

Difference between electric and hybrid cars

Simply put, an electric car or Electric Vehicle (EV) gets its power to run 100% from an electrical source. Like a smartphone, you can just charge it– either overnight at home, through an installed wall box, or any charging stations around Singapore.

Note that power output and range can differ even from a manufacturers’ own catalogue, so if you’re getting one, make sure to familiarise yourself with all the EV lingo and get help before purchasing. Electric Vehicle models that you can buy today include models from Tesla’s catalogue. If you prefer more mainstream options, our best bets are: Kia Niro EV, or the Jaguar I-Pace.

As for a Hybrid car, it combines gasoline/diesel engine with an electric motor to run the car. This results in less fuel consumption and CO2 emissions vs. a car that runs 100% on gasoline. Now, that’s #eco-friendly!

Seeing various hybrid cars and jargons may be overwhelming, so we’ve made an easy guide to for you:

Parallel is the most common type of hybrid cars such as the Toyota Prius or Hyundai Ioniq Hybrid. What makes it popular is its 3-way system (electric system, engine, or both working together) of running the car for improved fuel efficiency.

At lower speeds, say driving while in traffic or in a car park, it runs on pure electricity, thus conserving fuel. When you start speeding up, the engine takes over and once you hit the brakes, its regenerative system produces electricity that gets stored in the battery for later usage. A hybrid car like Toyota Prius’ electric motor can power the car for up to 1.25 miles.

From the name itself, a Plug-In Hybrid can be charged on the move or plugged from the wall just like an EV to recharge its batteries. It also has larger batteries/electric range vs. other hybrids and can drive longer distances on electric power alone – at times up to 30 miles.

The larger battery pack comes with a trade-off though – a smaller boot, as automakers often stash the pack underneath the boot floor. The advanced plug-in mechanism is an expensive technology, which is why you can only find it in higher-end vehicles.

Range Extender hybrid cars are mainly run by electricity like EVs, and can be recharged from the wall. Yes, it may have an engine, but the purpose is not for driving the car – yes, you heard that right! The engine is actually meant to produce energy for the generator that recharges the car’s battery so it can run!

Range Extenders aren’t that common, but if you’re tempted by the benefits of these cars, BMW has your back, with their i3 and i8 models.

Ready to shop for a car that suits your needs best?

Whether it’s a hybrid, electric or gasoline-run car, the choice is all yours. Start your car shopping adventure with Carousell for the wide selection of brand new and secondhand cars online. We hope you find the perfect ride for you!🙂 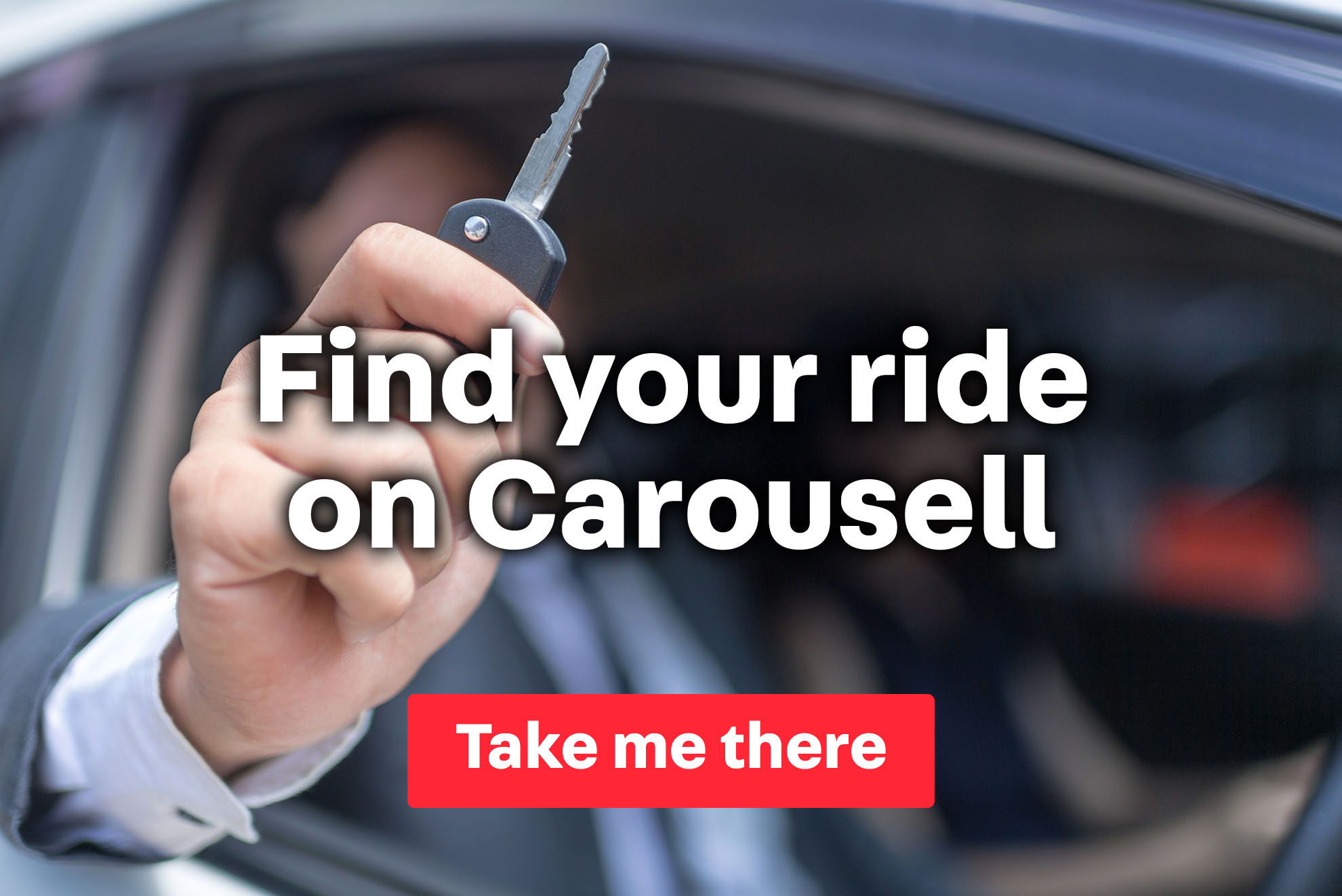 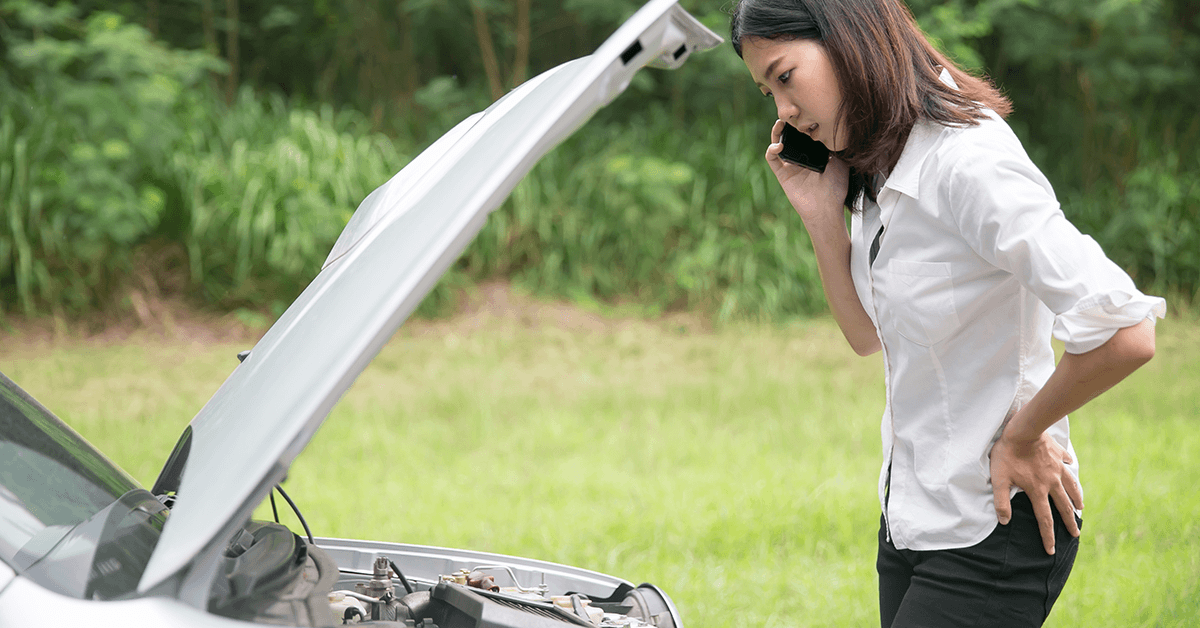 Car and Bike Servicing 2021: Importance of preventive maintenance in Singapore